After nearly a decade of legalized medical cannabis, it’s fairly obvious the medical system here in Michigan has been plagued with issues.  Thankfully, with Proposition 1 on the horizon things are looking to get much better for the people of this fine state. In the first installment of this blog I went over some but not all possible negative issues with Proposition 1, in part two I want to cover the bright side.

So the the bright side of Prop 1 is that recreational use of cannabis will be legal in the state of Michigan, and another state will benefit from the funds the cannabis industry provides.  The first thing that comes to mind is access. Should Prop. 1 pass, adults aged 21 and above will have access to cannabis and will be able to possess 2.5 ounces of dried product at a time.  Additionally, the Proposition will allow those same adults to grow/possess up to 12 “mature” cannabis plants, though what constitutes “mature” is yet to be legally defined. Perhaps most importantly, home growers in Michigan will be allowed to possess 10 ounces in their residences, in locked containers.  Access is key, and every cannabis user should be aware of their local laws.

I would like to point out that the limit home growers may store in their house is extremely low.  You might say “but 10 ounces is a lot of cannabis, why is this an issue?” Well it comes down to what in general can be produced from 12 plants in your home grows.  On average, I can reliably produce 4 ounces a plant indoors, and outdoors I can routinely produce 2 pounds per plant. Therefore, in an indoor grow with my 12 allotted  plants, I’d yield an average of 48 ounces of dried product putting me over the limit by 38 ounces. It’s worse for an outdoor setup: 24 pounds after curing, putting me over my limit by 374 ounces.  Clearly, many home growers will run into significant overage problems, but it’ll be even more difficult for those that prefer a single outdoor grow to cover their needs for the year. In my opinion, this decision was driven by one of two factors.  On the one hand, the lawmakers were making decisions based on the idea that people would be buying this product from suppliers. On the other hand, simple ignorance and lack of experience in the growth or production of cannabis could just as easily cause such arbitrary limits.


Next, the proposition calls for a 10% excise task, which should be a much more direct benefit to the state. The first cut from the tax will be used, understandably,  direct match to cost to fund the administration of the state’s cannabis program. Second, 20 million will be earmarked for research. Third, 35% of the remainder will go to schools, 35% will go to roads and infrastructure, 15% will go to local municipalities that do not restrict cannabis sales, and 15% will go to counties that have cannabis businesses located within their boundaries.  Michigan needs all the financial help it can get so the tax as a whole should be very beneficial to us, but this assumes funds that match those dedicated from the excise tax won’t be pulled out of their respective categories to be spent elsewhere. It will be the task of ordinary citizens to make sure that we hold our politicians accountable for the use of this tax money. 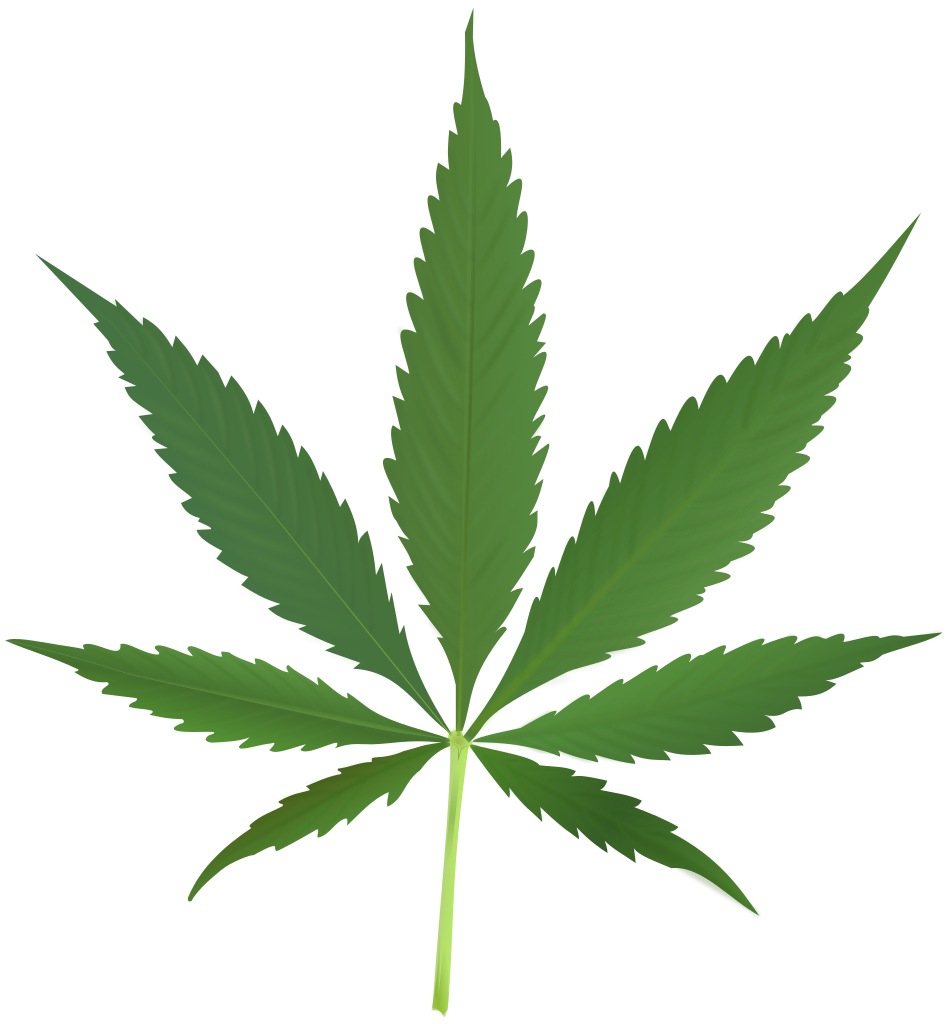 Unfortunately, enacting Prop. 1 won’t pardon anyone who’s been convicted of past cannabis possession charges.  In most other states, legalization measures either included provisions for clemency or such provisions followed closely thereafter.  In Michigan, we’ll have to wait and see. Its extremely important to keep this in mind in the days leading up to the vote and beyond.  To wrap up this two part blog I would like to take a moment and say a few things. For people here in Michigan this is huge, it's yet another step towards freedom as an adult and the ability for us all to have open access to product that can be really beneficial.  I hope Michigan is one of many dominoes to fall, one can hope this will be a great step towards national legalization for adult recreational use.